BlackBerry Passport – despite the new BlackBerry smartphone looking totally different to any other handset on the market, the Passport hasn’t deviated far from the original design.

There is one thing that is notable about the new BlackBerry Passport- and that’s that it’s massive.

Though the Passport’s screen actually only measures 4.5-inches, making it smaller than the iPhone 6, the squareness of the handset makes it seem much bigger. 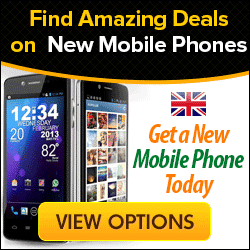 When it comes to smartphones anyway, bigger is always better.

Because of the Passport’s square screen, you can display more than on any other smartphone, meaning that the possibilities for viewing photos, reading articles and watching the latest episode of the X Factor on catch-up is endless!

Thankfully BlackBerry has stayed true to its roots by keeping the good old physical QWERTY keyboard on the Passport.

This makes the handset even more unique in the crowded sea of touch-screen smartphones.

The phone also has a smart-looking aluminium trim all along its edges and a smooth black polycarbonate case which gives the handset a really business-like feel.

Are you looking for a mobile phone that has an amazing battery life?

Are you looking for a mobile phone that has an excellent build quality that can withstand daily knocks?

Do you need a lot of RAM?

Then the Blackberry Passport is a great option for all those things and more.

The Blackberry first came to have success in the market back in 90s with their Blackberry 850.

Since then the growth of the has not been as fast, however, the Blackberry Passport was introduced to reignite the Berry and it has been a great success due to its technical capabilities.

The Blackberry Passport may not have the flash appeal as some of it’s competitors due to its straight edges and square appearance but its uses are unlimited.

The Blackberry Passport will make tasks like sending texts, emails and spreadsheets a breeze due to its 4.5inch square screen and its boastful keyboard attached.

The Blackberry Passport comes with a great storage capacity of 32GB, with the added benefit of a microSD slot.

So there is no worry of running out of room for all your pictures, videos, and emails.

The 4.5inch screen makes viewing your media and spreadsheets and reports clear and easy.

It is a must product for those that can not be far from their desks and still need to be work productively on the go.

The great thing about the Blackberry Passport is you are able to access the phone on WiFi from any PC, Mac or Android tablet.

All information stored on the phone can be accessed in real time, with any changes applied on the mobile phone.

Previously Blackberry mobile phones did not have the capability of accessing apps.

However, Blackberry has worked in partnership with Amazon to allow users to have full access of over 250,000 apps.

One of the top requirements for most customers when deciding on a mobile phone is battery life.

With the Blackberry Passport you can be sure to get a lot of use out of each charge.

The Passport comes with a 3,450mAh battery, claiming to give the user up to 30 hours battery life, making it a great option for those very active users that use their mobiles away from charging points.

The Passport Blackberry, click on the links on this page for great deals. 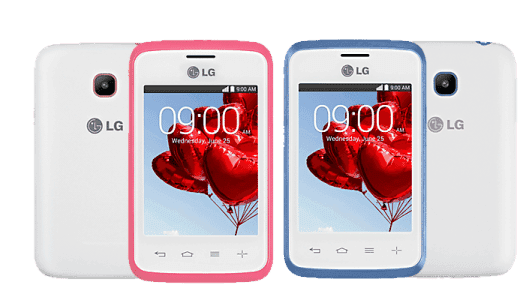